When Fatih Sultan Mehmet is mentioned; When Fethi of Istanbul is called Yavuz Sultan Selim; Taking of Egypt, when it is called Kanuni; A ruler who ruled the half of the world comes to my mind … Yet many people do not know that these sultans will have their own lives, literary personalities or handicrafts, and artifacts that contribute to art.

Let’s look at the artistic aspects of the Ottoman Sultans, perhaps most of them do not know?

At the end of the Fetret Era, Mehmet I, the sultan who succeeded in breaking the throne struggle with his brothers and sisters, worked as a handicap artist and at the same time he learned to make bow and beam very well by apprenticeship with a beamer.

Certainly you have heard that Fatih Sultan Mehmet, who conquered Istanbul and became a great emperor, wrote poems using ‘Avni’. In his poetry, which has a great literary value, he is a sultan who skillfully manages his scale.

His father Fatih Sultan Mehmet, Bayezid, who used to keep the poems, used the ‘Adli’ mahlasını. In addition to writing poetry, he also performed in compositions and at the same time worked with calligraphy art. 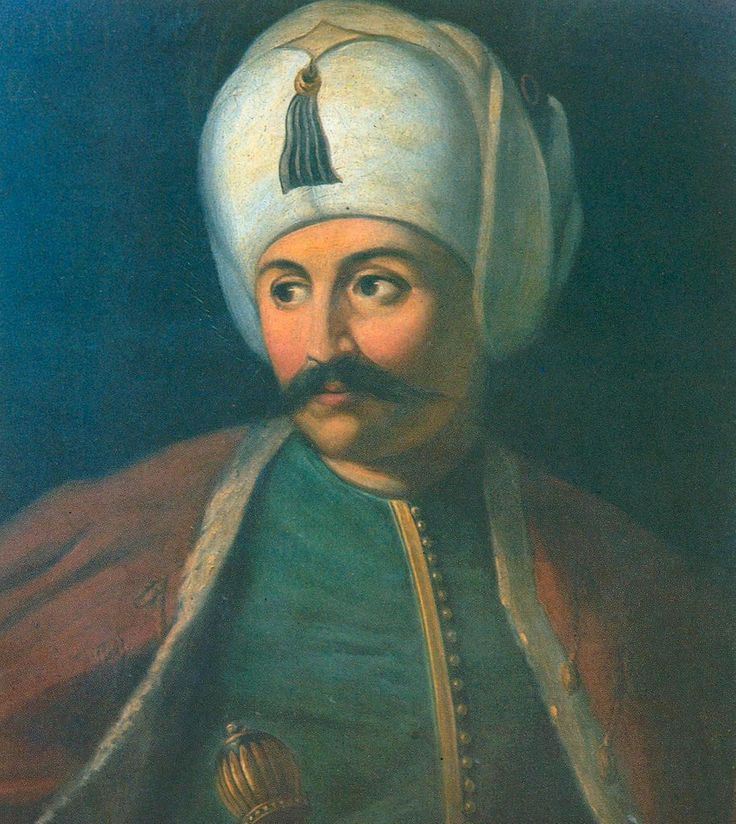 We are the sultan who writes poetry and cares about poetry and literature. The most known poem is the work below which is read in the same way as a line and a column.

Sultan Suleiman the Magnificent or the Süleyman the Magnificent have known dozens of times, the victory of the sultan we have known, has a lot of information about their victories. In addition to these military and political talents, Kanuni also used a few lines of artistic direction. Muhibbi wrote poems with the madras, 2779 got the title of being the most poetry poet in divan literature with his ordeal composed of gazelles. At the same time he is a master of jewelery. 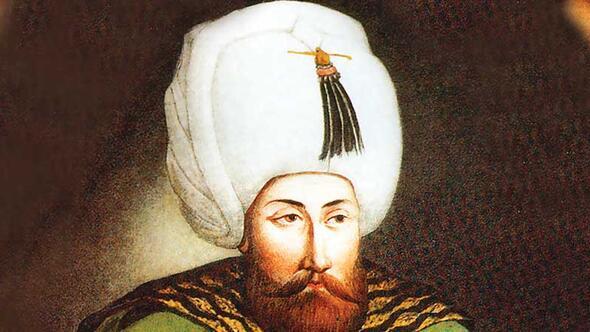 He is a poet like his father and Divan has left many works in his literature.

Murad, the sultan who delivered the Ottoman Empire to the widest territories. Besides this feature, it also has a literary personality. The poem ‘Muradi’ has received poetry and has 4 divisions. At the same time he was interested in arts such as paintings and lines. Ahmed, whom we know as the sultan who lifted the sisterial floor, is a poet like his grandfather. By using ‘Bahti’, the divan literature has brought many poems.

Our most famous feature is hunting, as well as being a chamber poet. He wrote many poetry and military anthems using the ‘Vefai’ complex. 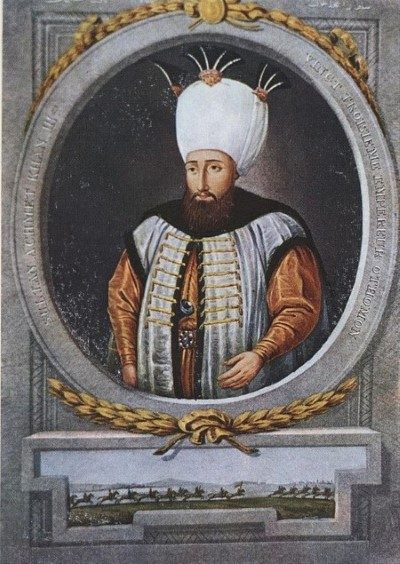 Mahmud, a jewelery master, was also interested in carving. He sold the jewels he had worked on in the markets and helped the needy with some of his money.

Our sultan, who is a poet in Selim. He used ‘İlhami’ in his poems.

He has studied piano and guitar lessons at the same time as western music. Also known as a master carpenter.